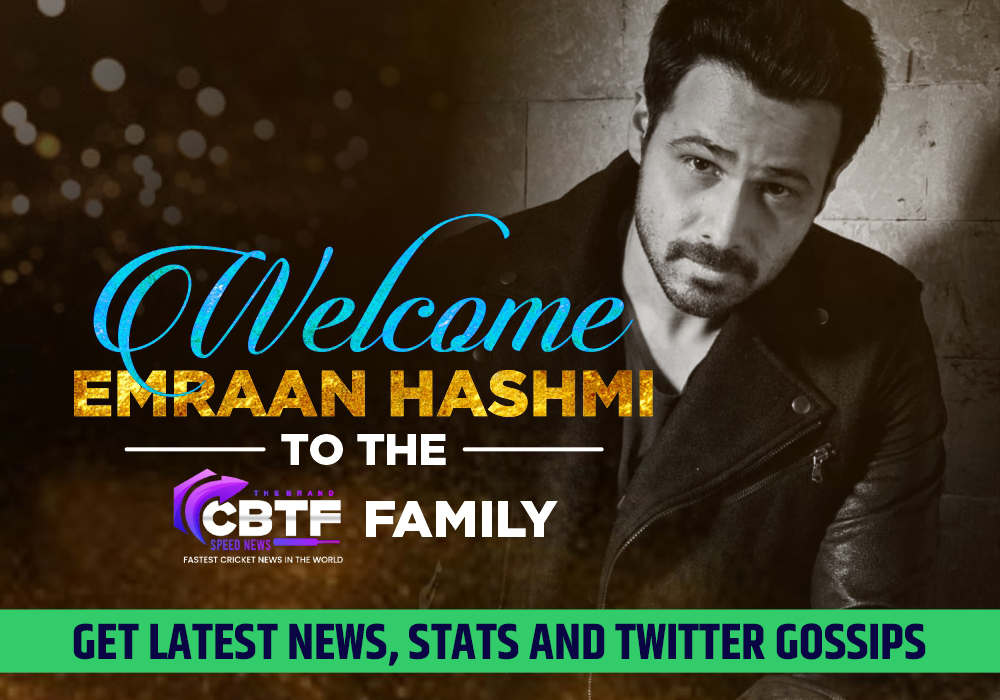 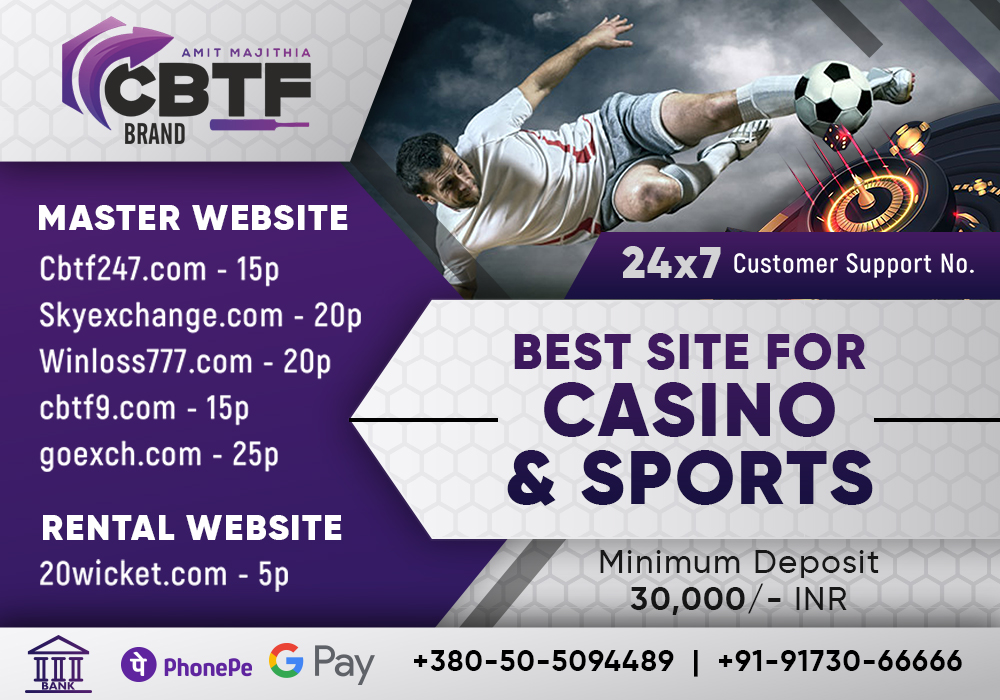 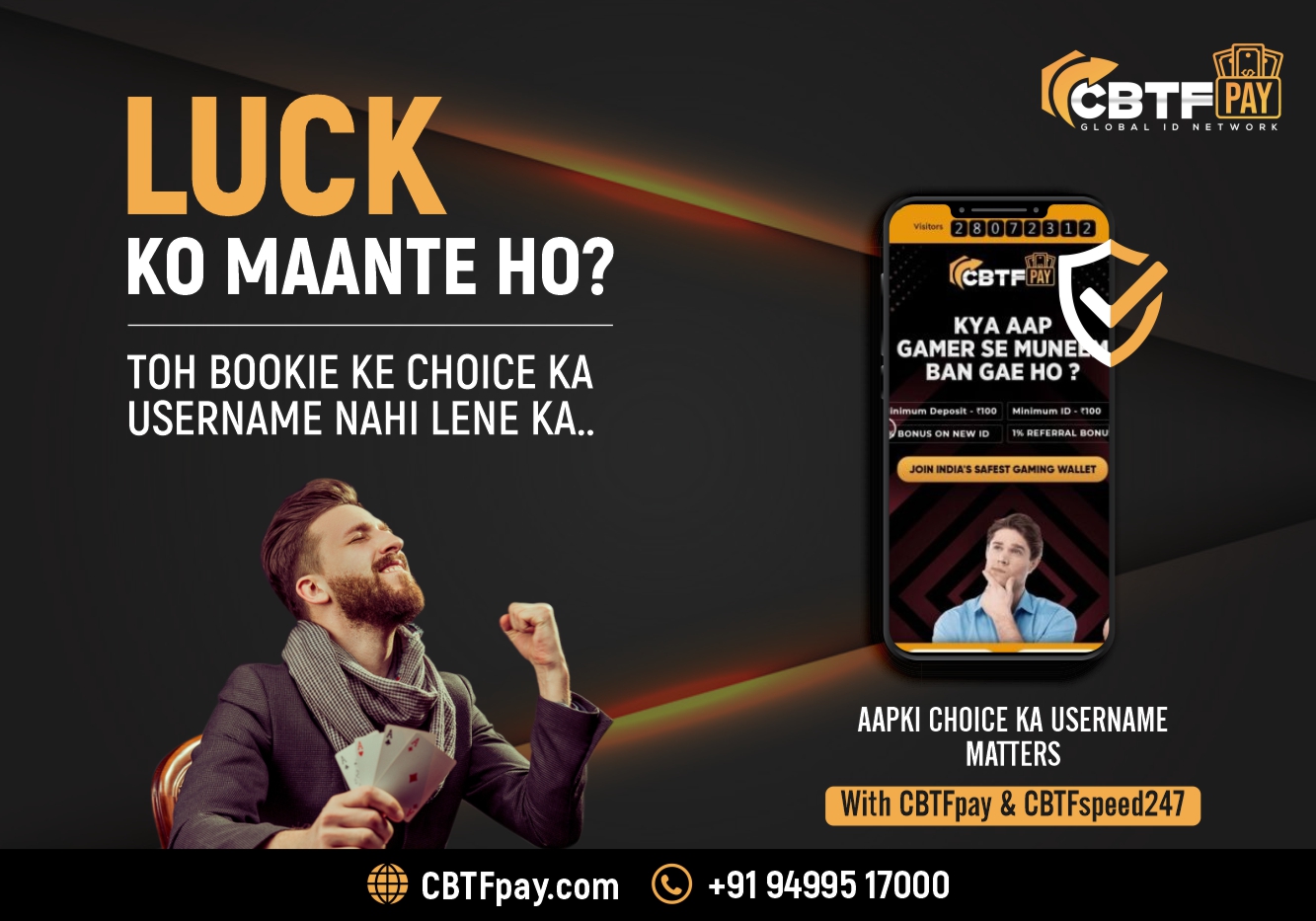 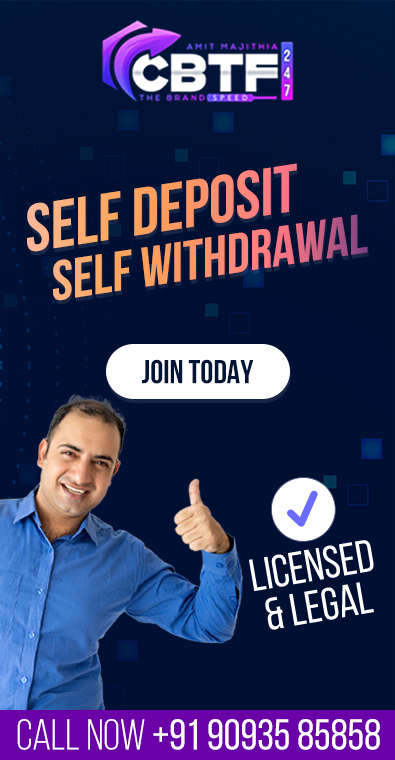 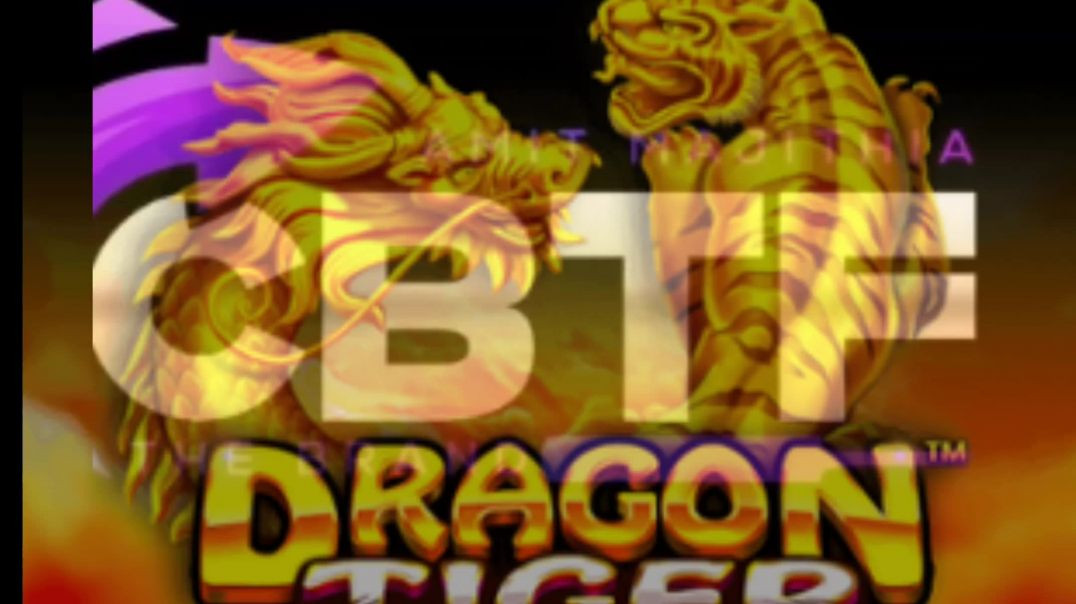 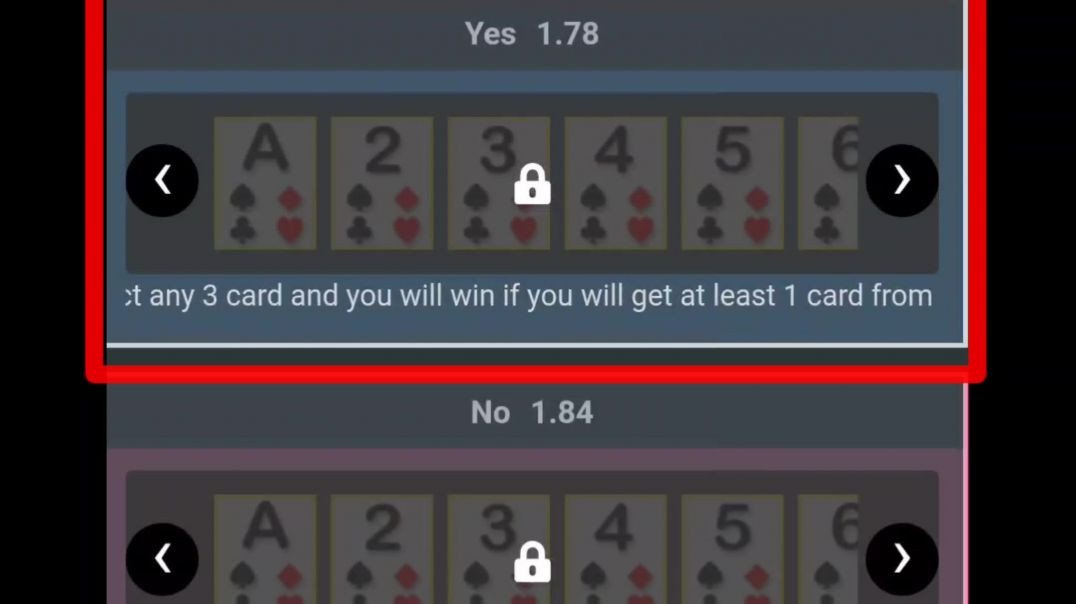 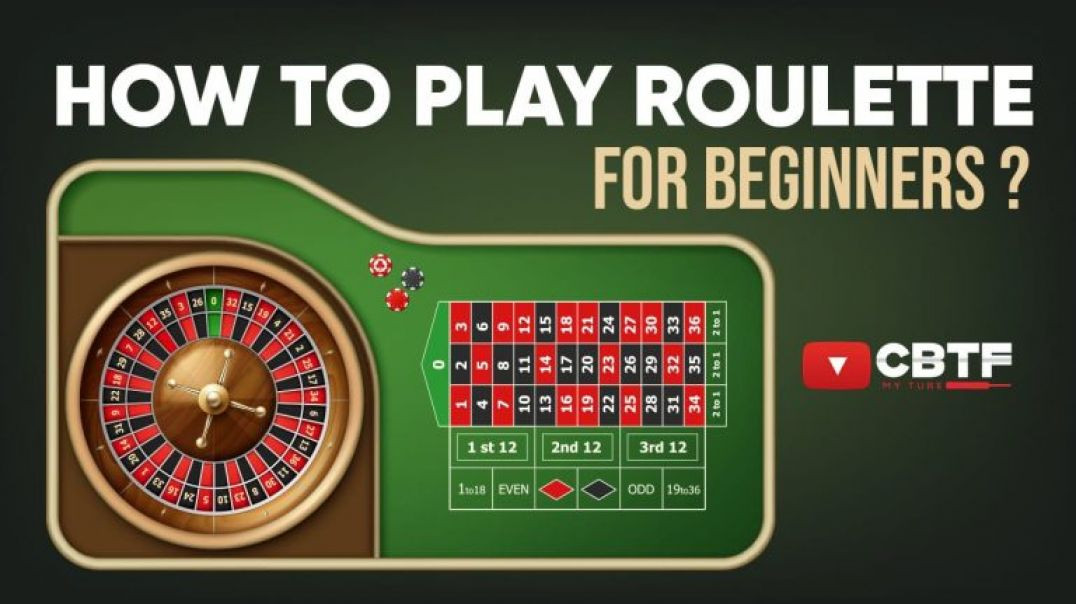 How to Play Poker?

In the early 16th century, Germans used to play a bluffing game called “Pochen”. However, in the late 1830s, it was refined & later known as Poker. Today it is one of the favorite games of India no matter new or pro, the fun of the game increases dramatically.

But most people these days won’t play just for fun, but to earn money through it. So, if you are also one of those, you are at the right place.

Here we’ll guide you and let you know the secret of the game that helps to win some real cash in poker.

Basics of Poker – How to Play Poker Game

The basic game of poker has many different versions and is often known as Texas Hold’em. Each of these numerous poker variations has several characteristics in common, which we'll discuss later.

The fundamental goal of poker is to make the best five-card hand you can with the cards handed to you or to persuade other players that you have the best hand even if you don't.

Each card in a deck is rated from highest to lowest:

To construct your best hand of five cards, you typically want to make a :

…from greatest to weakest, in that sequence. Typically, a hand's strength increases with the value of the cards in it. For instance, a straight that reads 7-8-9-10-J beats one that reads 5-6-7-8-9, and two Aces beat two Queens.

The position you hold about the order of play in poker changes with each hand depending on who is dealing the cards, even though you typically stay in the same seat at the table.

A button is used to signify your position for each hand when the poker dealer is not participating, and play moves from left to right around the table.

You are in an Early Position if you are the one who initiates the "action," or the sequence of the game.
If you receive it last, you are in what is referred to as a Late Position.
Middle Position is where you are if you are situated halfway between the two.

For a variety of reasons, poker positions influence betting strategy. Before you've even seen your cards, you can be placing a wager (sometimes referred to as a "blind" bet).

Being the first to move gives you less knowledge about how "strong" your opponents are, and you run the risk of being raised or re-raised. Being the last to act gives you an advantage because you have more knowledge and, if everyone else has folded, you may even be able to "steal" those blind bets with a cunning raise.

How to Play Poker Online – 5 Steps

Here we have a guide to help you play poker without the need to worry about who is your opponent.

During the Pre-Flop, the opening phase of the game. The small blind is placed by the player to the left of the dealer, and the big blind is placed by the player to the left of the small blind. The cards are dealt after both players have placed their compelled bets in front of them. Each player receives two cards, face down, starting from the small blind. After each player has received both of their cards, the player to the large blind's left initiates the first betting round. At this point, players can choose to fold, call, or raise the bet.
Three community cards are dealt face-up on the table during the game's following phase, known as the Flop. Any player may combine these cards with their hand to create their greatest possible five-card poker hand. Another round of betting begins after the community cards have been dealt. The player in the small blind will now initiate play and continue doing so until the end of the hand. The first player remaining in the small blind who is still holding cards initiates play if the small blind has folded.
A further community card is added to the table in the third stage, known as the Turn, increasing the number of face-up cards to four. The third round of betting begins after the fourth card has been dealt, and that’s another set of rules on how to play poker online.
The fifth and final community card will be made public during the fourth and last phase, referred to as the river. Players must choose whether or not to proceed to "the showdown" with their poker hand as this is the final betting round.
The Showdown begins following the conclusion of the final betting round. The player with the best five-card poker hand is then named the game's winner when the cards are laid out on the table.

Now, you learn how to play poker with this guide, but don’t think you are now a pro as this is a game of experiences.

Poker is a game that requires knowledge & of course experience. Following the basic strategies, you can dominate your opponents in the best ways.

Here are some of those odds you can run during a live online poker game:

So, participate in online poker and stand a chance to win big. Check out our video of poker to know more.

Also Watch : How To Play Roulette For Beginners?